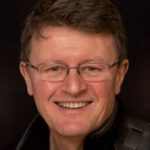 Alan became Road Safety GB’s first full time manager in April 2014. Prior to that he enjoyed a long and successful career with Durham County Council’s road safety team, and served as chair of Road Safety GB for more than four years. 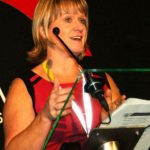 Liz is Lewisham Council’s road safety & sustainable transport manager having been involved in road safety within Lewisham for more than three decades. She took up the post of chair in November 2018. 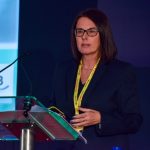 With more than 25 years’ experience in the road safety profession, Philippa Young has managed both safety engineering and road safety ETP teams, as well as school travel planning teams in local authorities across the country. 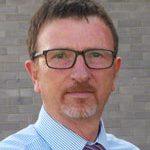 Richard has worked in road safety for 30 years and is currently road safety team manager for North Lincolnshire Council. He became Road Safety GB’s director without portfolio in February 2016. 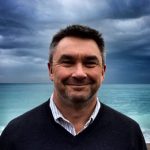 Jeremy has been working on road safety for more than 25 years and is currently road casualty reduction team manager for Devon County Council. Jeremy took up the post of director of research in November 2015. 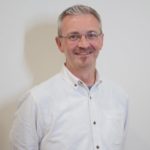 Steve was recently the Casualty Reduction Manager for Kent County Council and has over 30 years experience as a road safety professional. Previously the Chairman of the RSGB South East  Region Group, Steve has been RSGB Director of Communications since 2018. 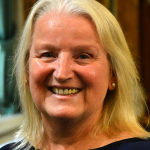 June is a road safety officer with Buckinghamshire County Council, Transport for Bucks and became company secretary of Road Safety GB in November 2017. 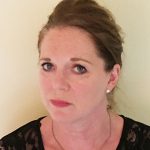 Jackie became Road Safety GB finance administrator in April 2016. Prior to this she spent eight years as National Standard Instructor Trainer and manager of the Instructor Training Organisation for Durham County Council.