Private e-scooters: Should they be legalised? (Workshop)

This session will take place on Wednesday 10 November (11am to 12pm) and requires pre-registration, which will be done on a first-come-first served basis. Click here to register.

The summer of 2020 saw the Government launch regulated e-scooter rental schemes in English cities, presenting the general public with access to operator-owned and maintained e-scooters. These trials are not however studying the hundreds of thousands of privately owned e-scooters which conform to no particular safety standards and which are currently illegal to use on public roads, pavements and cycle tracks.

If private e-scooters are to be legalised PACTS wants that legislation to include evidence-based safety measures to protect the riders and other road users. PACTS is carrying out a study, funded by the Road Safety Trust, which aims to enhance government research by capturing collision data involving all e-scooters (both private and for hire) and understanding safe aspects of their use and construction. This workshop presents an opportunity to learn from the study which PACTS is undertaking, and to discuss ways in which the devices could be legalised, should the government choose to do so. 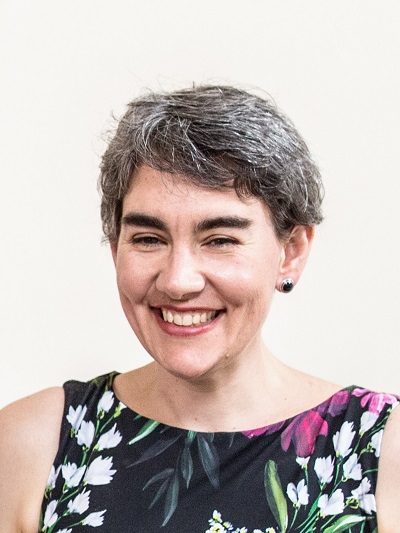 Margaret Winchcomb is a chartered civil engineer with passion for transport, focussed on people. Her career has included the design of flood management schemes associated with road development schemes, constructed to limit the flooding of local properties.

As project manager and contract administrator, she was part of the team which successfully delivered The Sainsbury Laboratory, Cambridge, winning the 2012 Royal Institute of British Architects Stirling prize.

Margaret has cemented her strong management skills through roles including founder and leader of not-for-profit organisations and chair and trustee of education establishments. She is has been member of Camcycle for over 15 years and is actively involved in their work for more, better and safer cycling in and around Cambridge. She is also a member of Women in Transport.

In 2021 Margaret joined PACTS where she leads their research and policy work. Her projects include research into the safety of private e-scooters to make recommendations for any future legislation and investigating how evidence from the use of lower urban speed limits in Europe can inform UK decision makers. 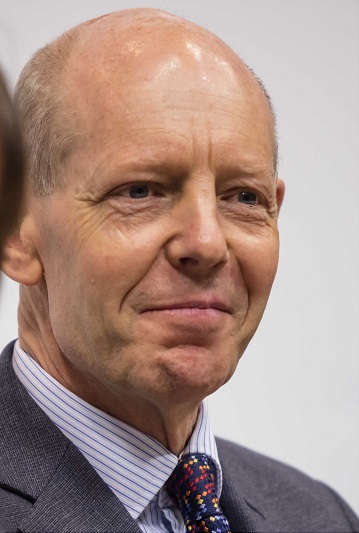 His PhD in transport (planning for cycling) led to his appointment as transport policy officer at Birmingham City Council. He then worked as a consultant in UK and Hong Kong before forming David Davies Associates, which specialised in sustainable transport, including five years at the Transport Research Laboratory, and contracts with the DfT and leading transport NGOs.

In 2003 he moved to the Audit Commission, undertaking transport and environment inspections and performance assessments of local authorities.

In 2007 he moved to the House of Commons Transport Committee, managing inquiries into aviation, high-speed rail, ports and bus competition. He has been the executive director of PACTS since January 2013, where he promotes effective casualty and danger reduction measures and integration of safety with wider environmental and sustainability polices. 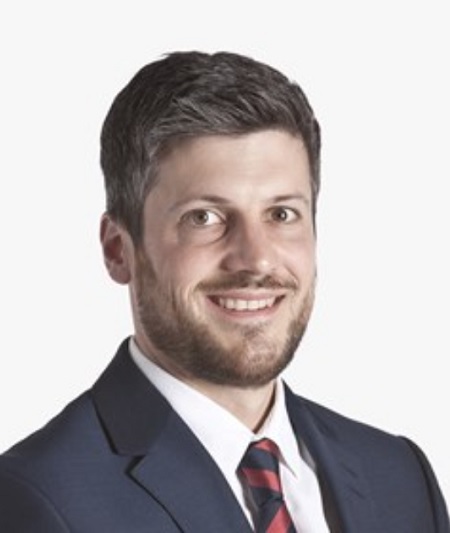 Jonathan Hodgkinson qualified in 2004 and became a partner at Weightmans in 2013, specialising in litigation and client relationships.

He currently leads Weightmans' vulnerable road users group and is a member of the PACTS consortium of experts on their project 'Assessing the safety of private e-scooters use in the UK'.