This presentation will outline the results from a recently completed study by the University of Westminster and funded by the Road Safety Trust.

The study, led by the University of Westminster’s Professor Rachel Aldred, highlights a range of familiar and less familiar risk factors for people cycling. For instance, main (A) roads tend to be riskier, as do wider roads. Unusually the study looked at the impact of high streets, defined as having clusters of retail and related premises. Like A roads, high streets were found to increase risk for people cycling.

One of the most startling results was that infrastructure typically designated for cycling may put cyclists at increased risk. Painted cycle lanes and shared bus lanes tended to increase the likelihood of injury, compared to there being no such infrastructure. Cycle infrastructure separated from traffic was better, but still did not reduce risk. 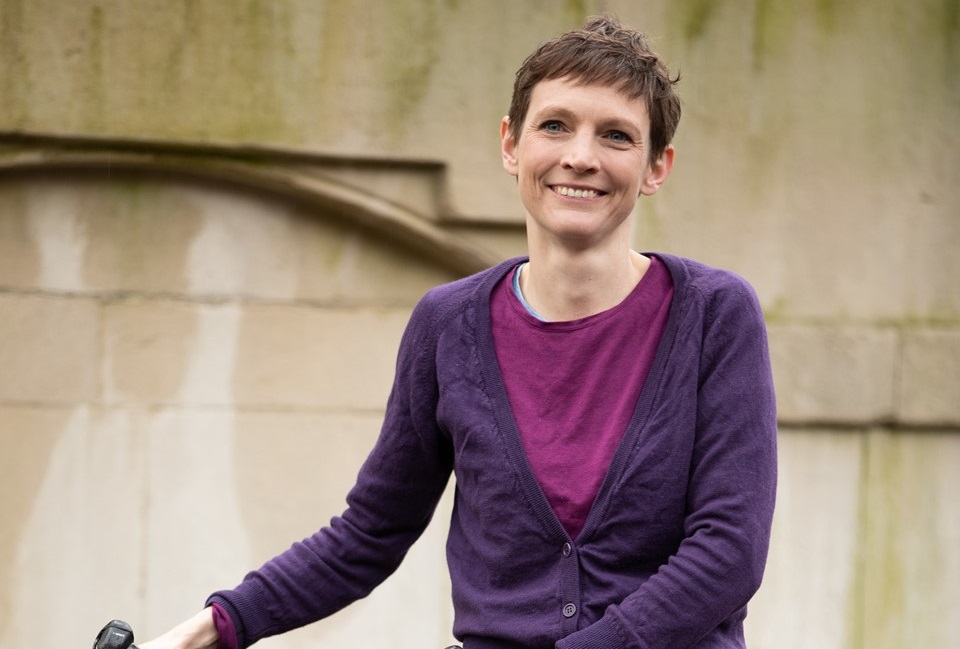 Rachel Aldred is Professor of Transport at Westminster University and directs its Active Travel Academy, a centre for research and knowledge exchange.

She has published more than 50 peer-reviewed journal articles and in 2016 won the ESRC Prize for Outstanding Impact in Public Policy. Her research is funded by organisations including DfT, NIHR, and TfL.